In this article we will learn to fold origami  albatross from paper. 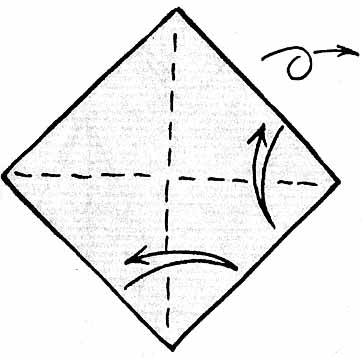 1. Bend square along diagonals and turn it. 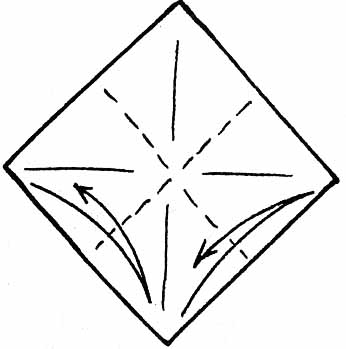 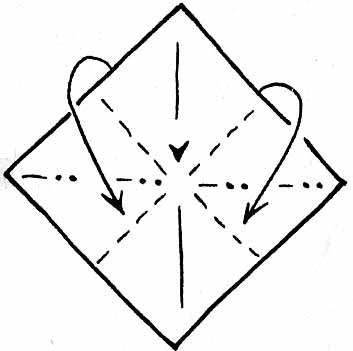 3. Bend at the same time on mentioned lines. 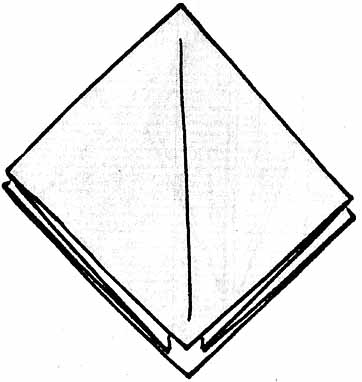 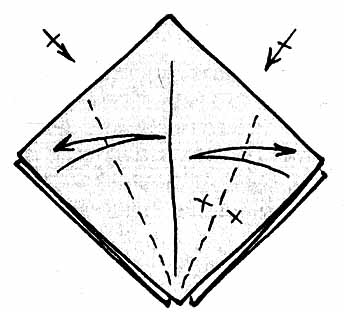 5. Bend in front and behind on bisectors of lower corners. 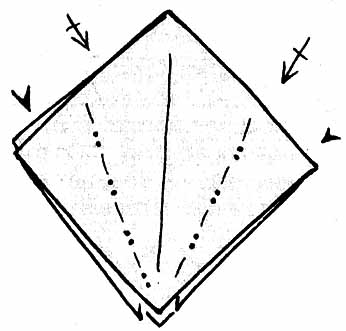 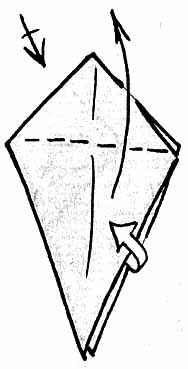 7. Front and behind pull up two wings of  albatross.

8. The turned out figure is called “basic bird form”. 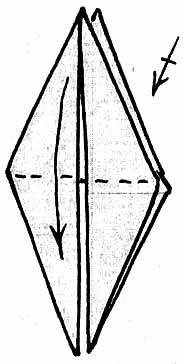 9. Lower wings origami of  albatross down. 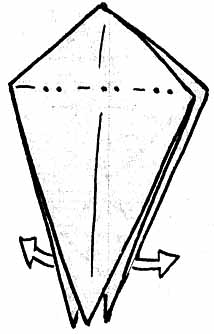 10. Pull up  the left and right legs until the top part of  figure doesn’t become flat. 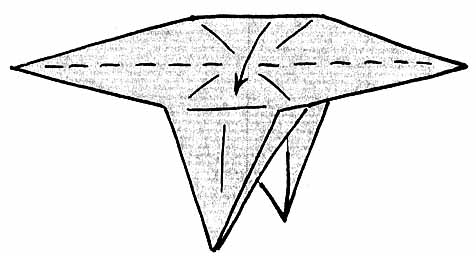 11. Fold  origami in half, flattening out with the bottom two lower pyramids.

12. Open the top half of  figure albatross to a triangle. 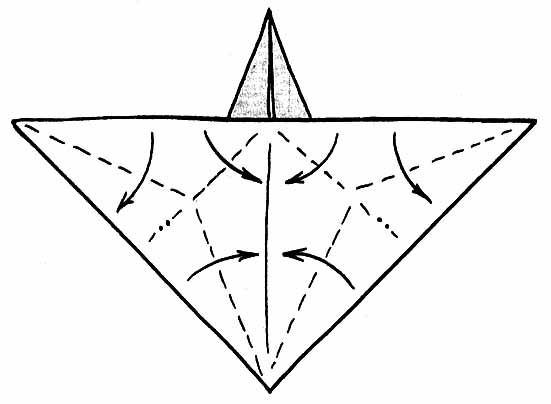 13. Bend each half of the triangle on the planned bisectors. Note the position of the fold lines “mountain”. 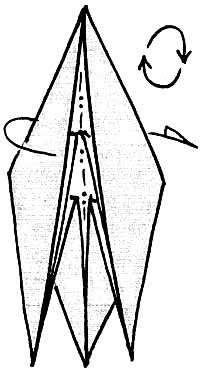 14. Check the results and fold the left half of the figure back.

15. Check the position – three corner on the left,one on the right.Curve outside the right part of a figure. The fold line is planned  advance. 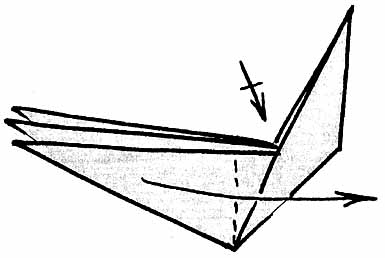 16. Bend two future wings  origami of  albatross to the right. 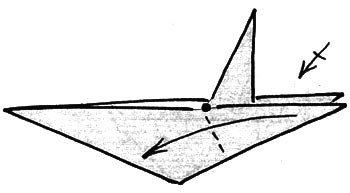 17. Fold wings on the left. Fold line starts from the marked point.The acute angle concerns the left lower cut of a figure. 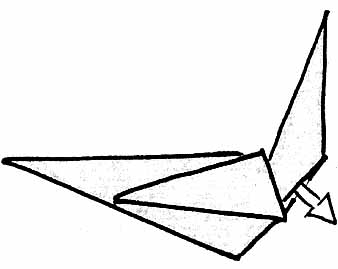 18. Pull out the triangle inside the figure. 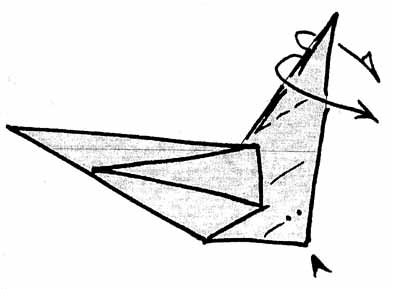 19. Fold inside the smaller triangle.

20. Check result. Now we will be engage  the head of  albatross. 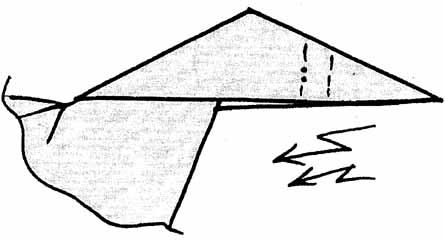 21. Make a double fold lightning; bend a part of a beak inside. 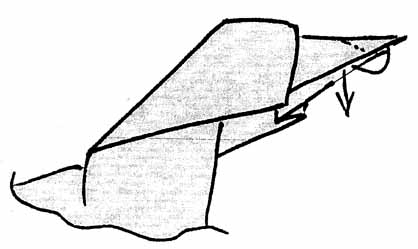 22. The tip of the beak bent inwards and downwards. 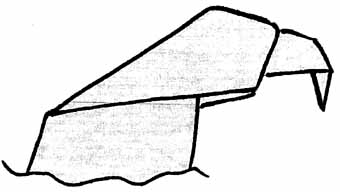 23. Head of  albatross is ready, now we will be engage a tail.

24. Bend inside a part of a tail. Wings of origami a little moved apart in the parties. 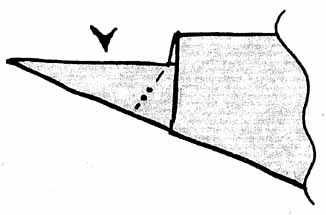 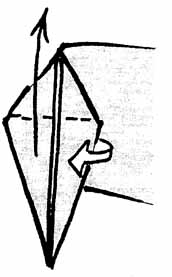 26. Lift triangle up and slightly turn tail to the left.

27. Origami of  albatross with the bent beak is ready.