Hi. Now we will learn how to fold bear from paper. Take bilateral dark brown, almost black paper for work. 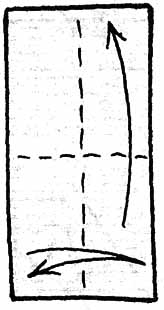 1. For work you will need half a square. Fold rectangle vertically and fold on the middle horizontal line. 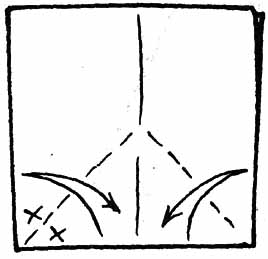 2. Fold the lower right angles in half and open the figure. 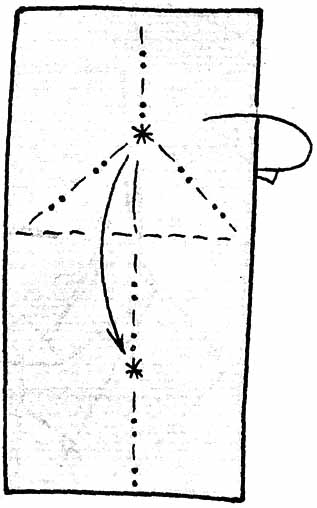 3. Make sure all the lines at the folds consistent with specified in the drawing. Marked points stars should coincide.

4. Check the result and fold on the specified lines. 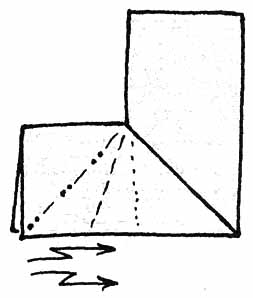 5. Make a double fold-zipper. Folding line “valley” – the bisector of the angle mentioned in paragraph 4.

6. Turned out back legs figures. Inside each of them fold two triangles . In more detail this action is shown in the following two pictures.

7. View from inside figures on left hind paw. Bend on a bisector of a back corner. 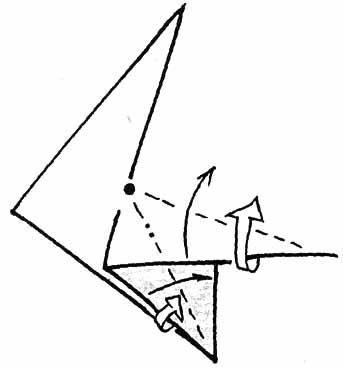 9. Throw a triangle in a figure down and on the left. Bend it in inside.

10. Make a double fold-zipper on the specified lines. 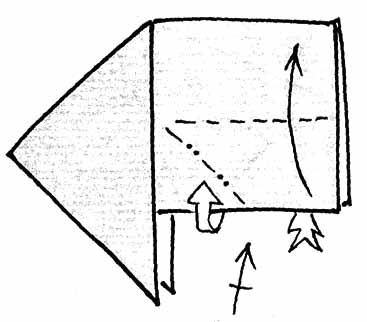 11. Lift upward a half of a square and at the same time flatten out the formed pocket. Repeat behind.

12. Thrust the formed triangles (marked with an star) into the pockets lying under them.

13. The little speaker bend a triangle in the bottom of a figure inside. On the future head make a fold-zipper. Repeat behind. 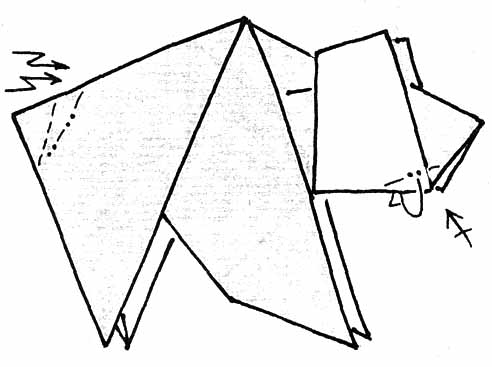 14. Clean corners of a muzzle inside. Fold and pull out a tail. 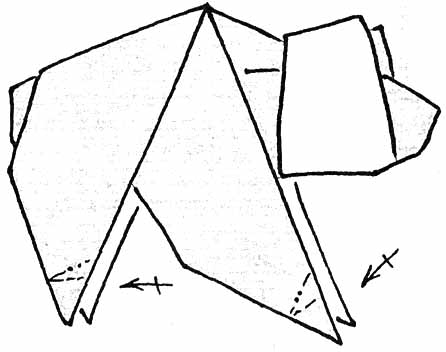 15. Tip of the nose fold inside. Fold tips of paws. If this action seems difficult, him can be skipped. Principle folding paws – on these two pictures. 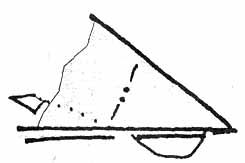 17. Again pull out her most part outside. 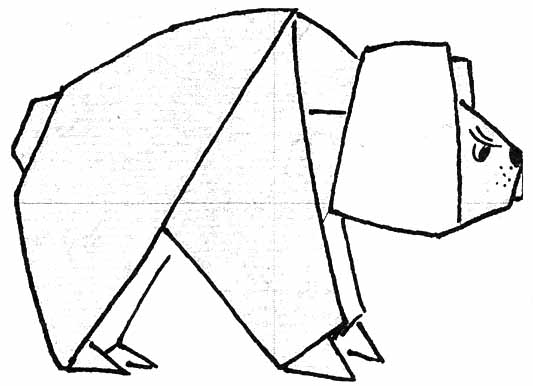 18. Origami of a bear is ready. Sharp tips of elongated paws in this figure are similar to long claws. They at a bear really impressive!