In this article we will put origami a butterfly from paper. For this we need a square sheet of paper, preferably in color on one side. 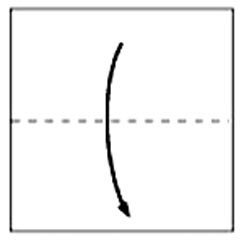 1. The square sheet of paper is fold in half. 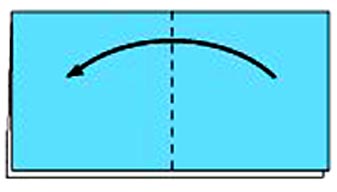 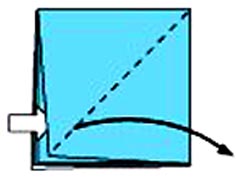 3. Now unfold the top half of origami changing it into a triangle (shown in more detail in the next picture). 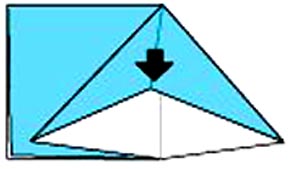 4. A more detailed explanation of of the preceding paragraph. 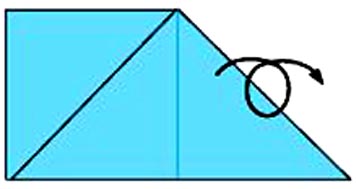 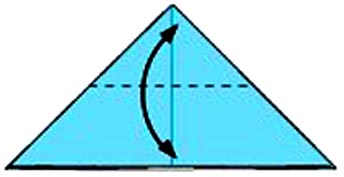 7. In the turned out triangle  plan the average line,folding and straightening triangle as shown in the picture. 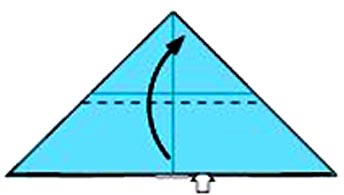 8.Slightly  recede from the middle line and  unbend upward the lower part of a triangle,but only the top layer workpiece (look in the picture in more detail). 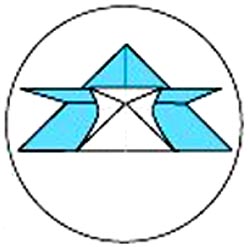 9. A more detailed explanation of the preceding paragraph. 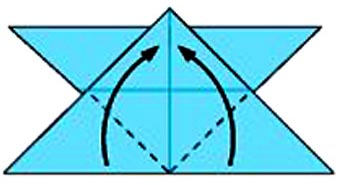 11. Unbend at the turned out workpiece  origami of a butterfly two lower triangles upward as shown in the picture. 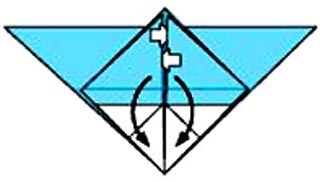 12. Quite a difficult paragraph. Here,  you need to open two formed triangular pockets (For more details, look the following paragraph). If you  turn bad  triangles, that two squares have turned out, you can planned previously in our paper workpiece  the middle of triangles  then having bent and having unbent them in half. 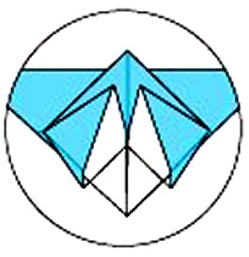 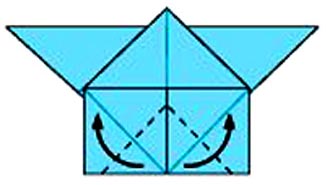 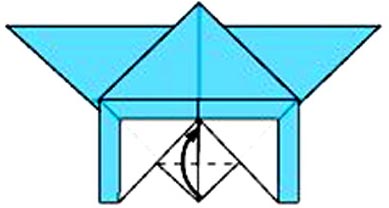 15. Unbend the lower triangle in  paper workpiece upward as it is shown in the picture. 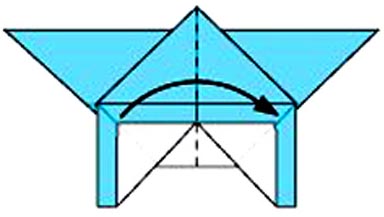 16. Fold in half the workpiece butterfly.

17. Unbend a part of the side leaving only a small part. 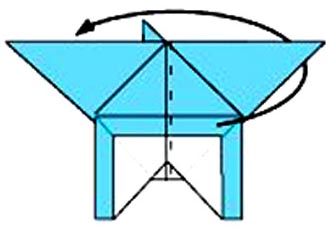 18. The same thing repeat on the other side. 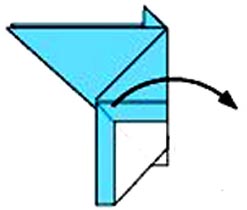 19. Unbent parts from both sides by 90 degrees. 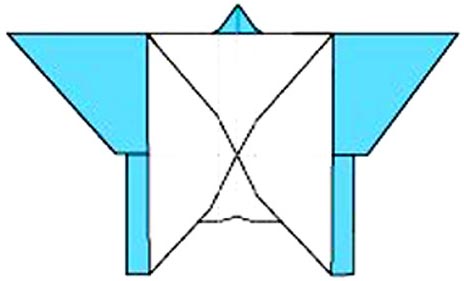 20. Origami a butterfly from paper is ready.